A young woman who we shall refer to as Tiffany, is 20 years old and is a carer for her partner who has mild learning disabilities and ADHD. Tiffany was referred to us from the Herts Youth Futures project (BBO). Her support worker told us that Tiffany spends a lot of time in her flat and has high demands on her daily. 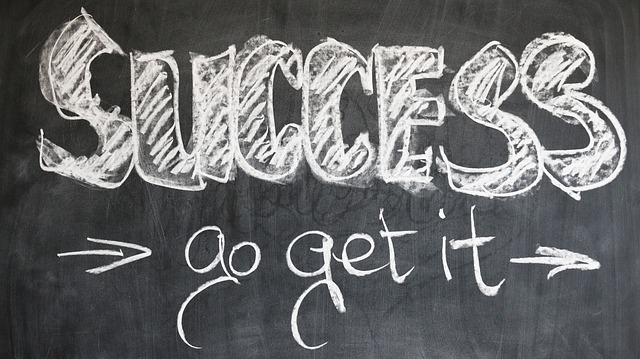 There was often conflict and domestic abuse in the home which made Tiffany feel hurt, upset and depressed. These demands were taking their toll and she was beginning to lack in confidence and started to feel very anxious. Tiffany’s support worker told us that Tiffany would very much like to learn new skills and meet new people. The most important factor for her was that she felt safe and secure whilst out in the community and was given flexibility to adjust to her new weekly schedule.

Enterprise East offered Tiffany a volunteering role in their offices for two days a week, they discussed her aspiration and fears and agreed her responsibilities which would include admin and social media. Although this was a very new experience for Tiffany, she has said that she thoroughly enjoys the role and feels supported to try new things. Tiffany has agreed to help with coordinating the family/carer meetings and she has said this would be something she would enjoy doing. Tiffany said that she was also interested in events and hospitality delivery, so Enterprise East have agreed to enrol her for some accredited training in customer service. Enterprise East has seen how incredibly hard Tiffany has worked over the last few months and believe she shows true potential and were delighted to be able to offer her an apprentice position, which she has accepted.

Message from Tiffany- “I just want to say thank you to Enterprise East for supporting me and giving me the opportunity to flourish in this industry. I can’t wait to be able to help others who are in the same position that I was in. I can’t believe I am sitting in meetings and standing at the front of so many people in presentations! I am so looking forward to my future.”

Message from Tiffany’s mentor- “I would like to thank Enterprise East for offering a chance to the young woman that I am supporting. Tiffany is over the moon by the professional and supportive way that Sam and the team has communicated with her through the whole process, starting from my initial enquiry to her interview and then induction into the company. I knew that this would be the correct placement for her as she has a lot of creative skills that Enterprise East would bring out and develop as well as her business admin skills.” 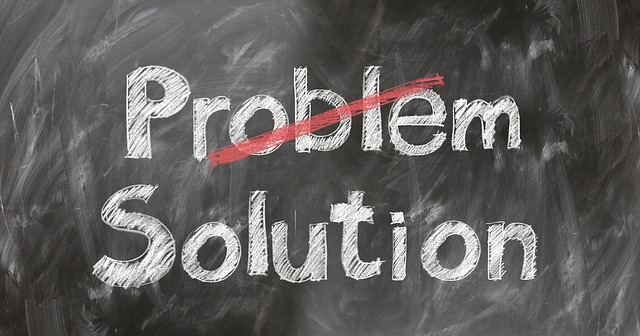 A young man who we will refer to as SB was referred to us from a partner organisation. He had previously suffered with drug addiction and had got in trouble with the police. After SB had completed his rehabilitation, he and his family decided to move to a new area for a fresh start.

At first SB was reluctant to participate in any group discussions, he had told another member of the workshop that he had lost a whole friendship group. We knew that SB was very articulate and had been on several excel and IT courses, we also knew that he had gained 11 GCSEs at school. We asked him to work alongside one of our volunteers to help design and build our website. Although SB did not want to engage with our volunteer directly, he offered his opinions and ideas in the workshops. Over time SB formed a friendship with another member of the workshops who we will refer to as AM. AM had some additional learning difficulties and  would often struggle to hold in his emotions. This friendship matured and both felt more confident to contribute to the workshops, moreover, to take ownership of agreed roles and responsibilities for the community event at the end of the workshops.. We all decided that it would be a good idea to ‘buddy up’ the friends for both support and reassurance and the results were remarkable.

Both participants went above and beyond to ensure the event was a success, it was evident that they were enjoying every minute and having fun along the way. We had so many compliments about their friendliness, professionalism and hard work. Both participants were so proud, and SB asked for the testimonials to go onto our website, which has been done.

Since then, both participants have been given casual paid work with Enterprise East to work on several community events. We have also been asked specifically for them to work on an upcoming event. They have formed a great friendship, gained transferable skills and contributed to many of our community events. SB has said he would like to look at self-employment , we have put him in touch with The Princes Trust. AM is continuing to work with us on a casual basis, AM always puts his name forward when we are commissioned to provide services for an event. Am told us that although he had to wait until he was 27 to get his first pay check, it was the best day of his life.

One of our volunteers who we will refer to as BL, came to us through our advert that was displayed in the Community volunteering Hub. BL told us she was a retired widow and was bored and felt isolated as she lived in a rural village outside of the main town. We learnt that BL used to be a mortgage/investment advisor and worked for a local Building Society. BL would often organise charity events for her branch and would work with other local employers. 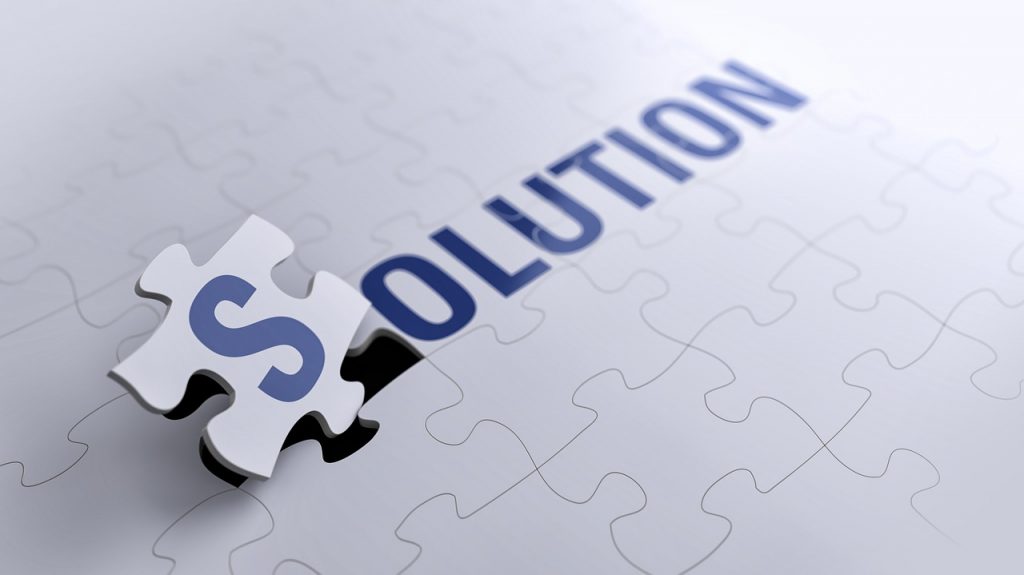 BL was very excited about being involved in this project and felt her skills were best placed in planning and budgeting for community events. However, throughout our workshops, BL discovered that she still very much enjoyed working with people in the community and would often put forward ideas at our workshops for additional social meetings that often-included social activities such as cinema, community dog walks and a London theatre trip.

BL said that she has made so many new friends since joining our programme and although she does not wish to work, she would like to continue to offer her voluntary services to any future projects.

Since our project BL has asked us to help and support her to start a small charity made up of retired women with skills and knowledge to offer. The aim of the charity will be to offer help to good causes in their community. We have naturally agreed and are working with BL to make this dream a reality. The name of her group is, Helping Hands. We have put her in touch with The Community Volunteer Services, the CAB and have given her the links to the charities commission. We have also agreed to promote their service on all our social media platforms once her charity goes live.

I wanted to thank you and let you know that I really appreciate the effort and time you both have put in running the Takeley and Stansted Community Tea Parties. Those two events would not have happened without you. You both are truly inspiring and getting the most out of the skills Enterprise East have helped you develop. I also wanted to let you know that a number of community members who attended the Tea Parties expressed their gratitude for your work and praised your courage and skills. Personally I could not believe how you have transformed both venues. Thanks to your excellent customer skills and creativity, you have created a truly magical, relaxed and welcoming atmosphere at both events. 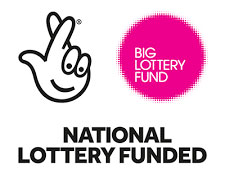 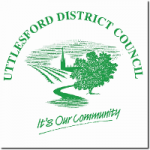 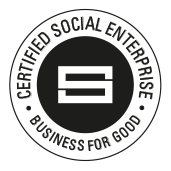 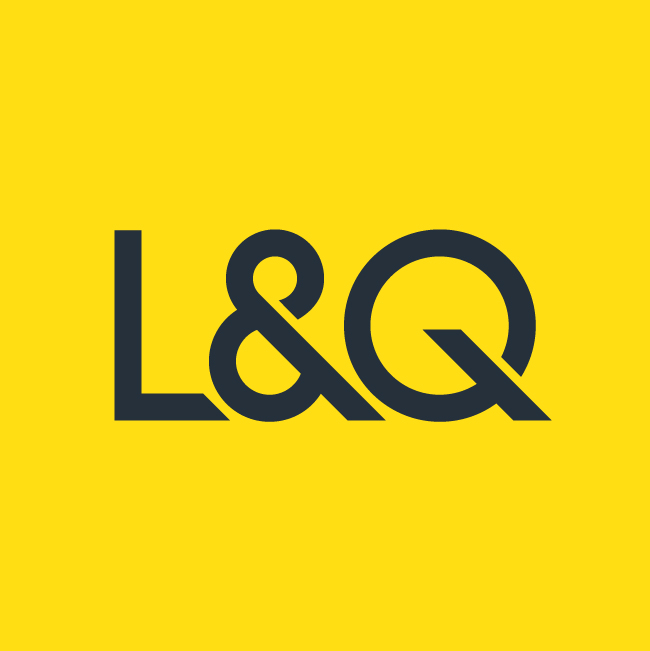 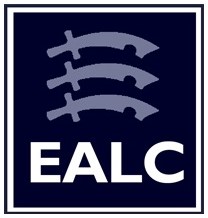 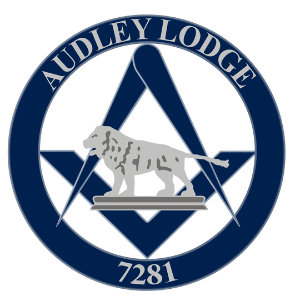 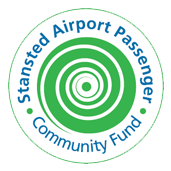